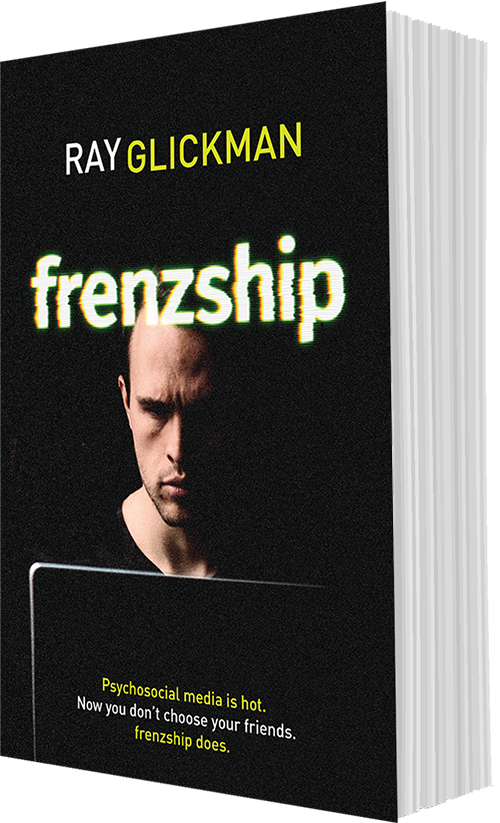 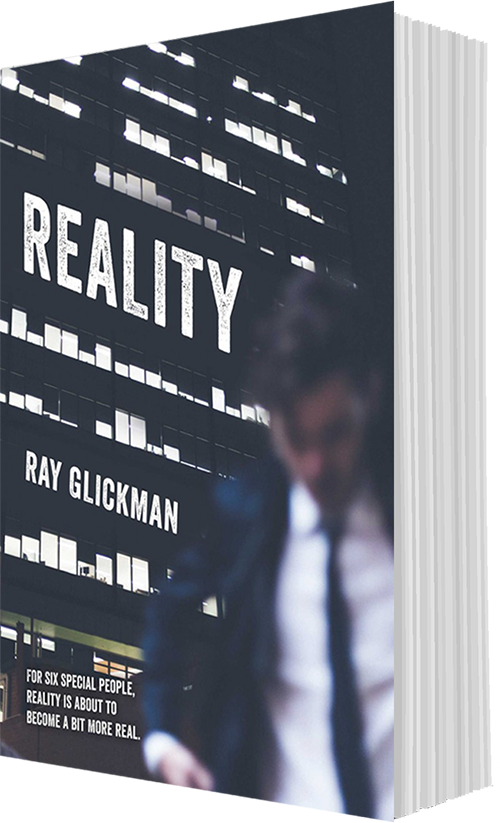 For six people, reality is about to
become a bit more real

He holds Master’s degree in philosophy, psychology, business and social work and has an extensive background in senior management. Now running his own management consulting business, ‘From Left Field’ he is in demand as a non-executive director, serving as Deputy Chairman of writingWA, the peak body for writers and readers, amongst other boards. He is also a Fellow of both the Australian Institute of Management and the Australian Institute of Company Directors. In tandem with these activities, he also produces a popular blog and is well followed on social media.

As a lifelong student of individual and group behaviour, Ray strives to write about the impact of the modern world on traditional values and morality.

His first novel, Reality, published by the Fremantle Press in 2014, is a darkly entertaining thriller about social manipulation in the twenty-first century and was shortlisted for the Western Australian Premier Book Awards. 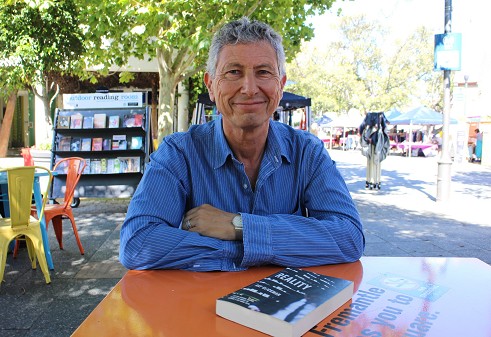